The Internet in Real Time

Click the animation to open the full version (via Penny Stocks Lab ).

These are the results from the survey that students, parents and staff took in the Fall of 2013 and the Winter of 2015. 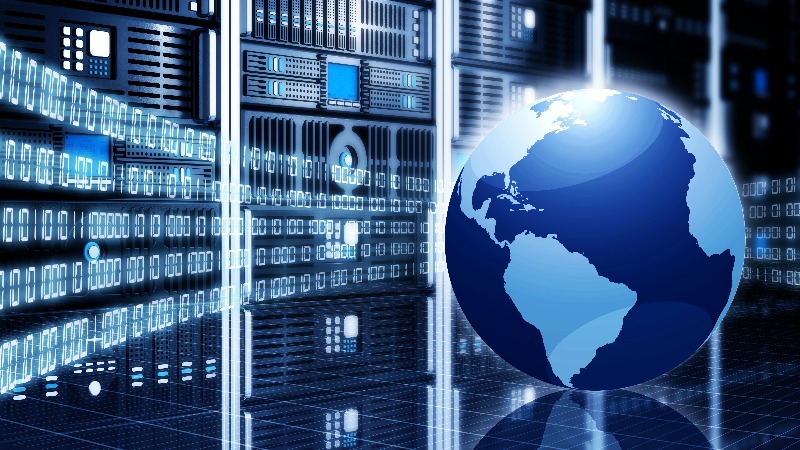